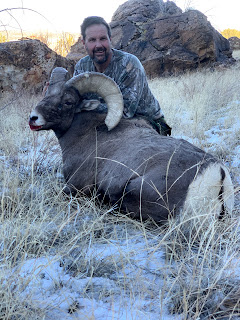 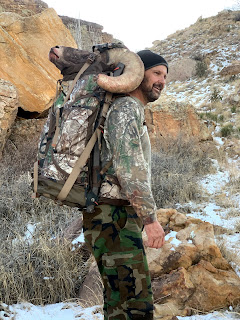 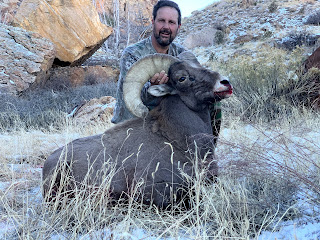 Posted by Jeff Crank at 7:57 AM No comments:

“You and I have a rendezvous with destiny.  We will preserve for our children this, the last best hope of man on earth, or we will sentence them to take the first step into a thousand years of darkness.  If we fail, at least let our children and our children’s children say of us we justified our moment here.  We did all that could be done.” – Ronald Reagan

Never have Ronald Reagan’s words been more true.  The 2020 election is, without a doubt, the most important election of our lifetime.  I would never try to tell you how to vote, but I am often asked how I am going to vote.  I’ve put quite a bit of research and thought into several of the candidates and ballot issues in 2020.

It is imperative that we re-elect President Trump but there are also many other very consequential candidates and issues on this year’s ballot.  Cory Gardner’s re-election is so important to have a Senate firewall against the insanity of the left’s war on the rule of law.

I don’t choose my elected officials based on my feelings but rather their views on the issues and how they will either advance or inhibit my freedoms and liberties.  I hope you use that same criteria – and not personality – to make your determinations.  These recommendations are my personal recommendations and do not reflect the position of my employer.  Please make sure you vote.  If you have any questions about your ballot, please call the El Paso County Clerk and Recorder’s office at (719)575-VOTE (8683) if you live in El Paso county or your local clerk and recorder.

Here are my recommendations:

Elected Officials Who Are Willing to Support Local Law Enforcement

The Jeff Crank Show asked all of the local elected officials if they support law enforcement enough to put their name to the following statement:

“While the heinous act perpetrated on George Floyd must be condemned, we stand proudly with the men and women who serve us every day through the El Paso County Sheriff’s Office, the Colorado Springs Police Department and other law enforcement agencies in the Pikes Peak region.  The bravery exhibited by local law enforcement keeps our community safe, maintains law and order and upholds the rule of law.  While improving policing should always be our goal, we recognize that the vast majority of law enforcement are honest, decent, dedicated men and women who enforce the law and protect our community with honor, bravery and valor.”


Here are the elected officials who were willing to sign their name to this statement:

Sadly, several elected officials have chosen not to sign onto this statement of support for law enforcement.  The following elected officials have refused to respond to our email request.  Please email or call them and ask them why they have chosen not to respond to a statement of support for local law enforcement.  You might also post a link to this webpage on your Facebook, Twitter and other social media accounts to help put grassroots pressure on them: